Happy Birthday today to my hero! My dad!

Happy Birthday today to my hero! My dad! Daniel Arthur Kolke, Sr. is 85 years young today. I took this first picture of my parents in Krakow Poland on a family trip to trace our roots. My dad was born in southern Poland 85 years ago today. When he was a boy his family lost everything in the invasion of Poland at the start of WWII. They were relocated to Germany as part of an “ethnic German relocation” (picture attached). 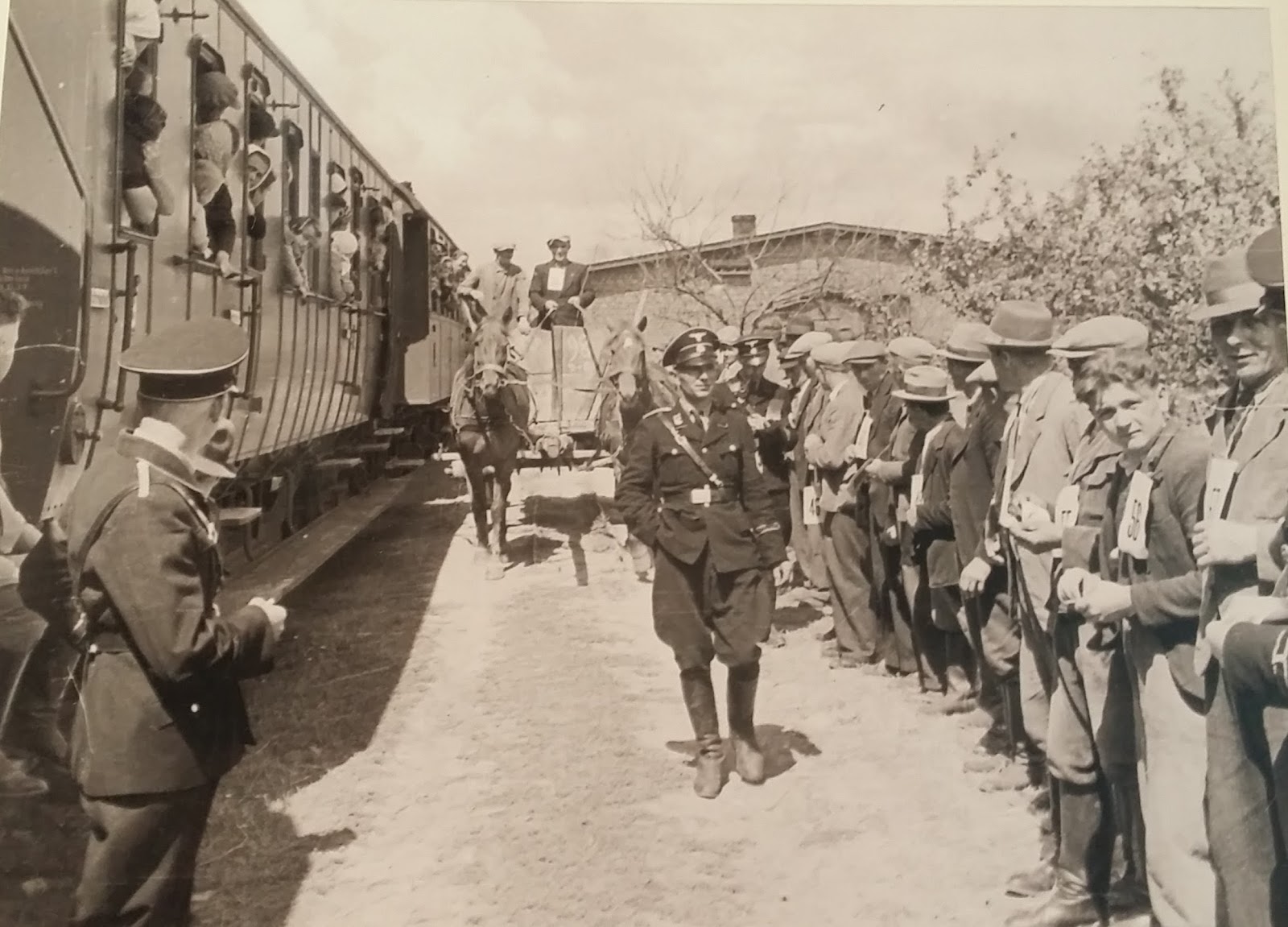 He spent the war working on a farm in central Poland until a soldier knocked on the door and told them to grab their weapons and defend their town from the advancing Russian troops. While my grandfather said okay, he shut the door and instead had everyone grab what they could and they fled west in horse drawn wagons. The picture of the church attached the Nazi’s had converted into one of their community centers, so my dad had never seen this building as “a church” when he was there as a boy. It was so amazing to see it restored. 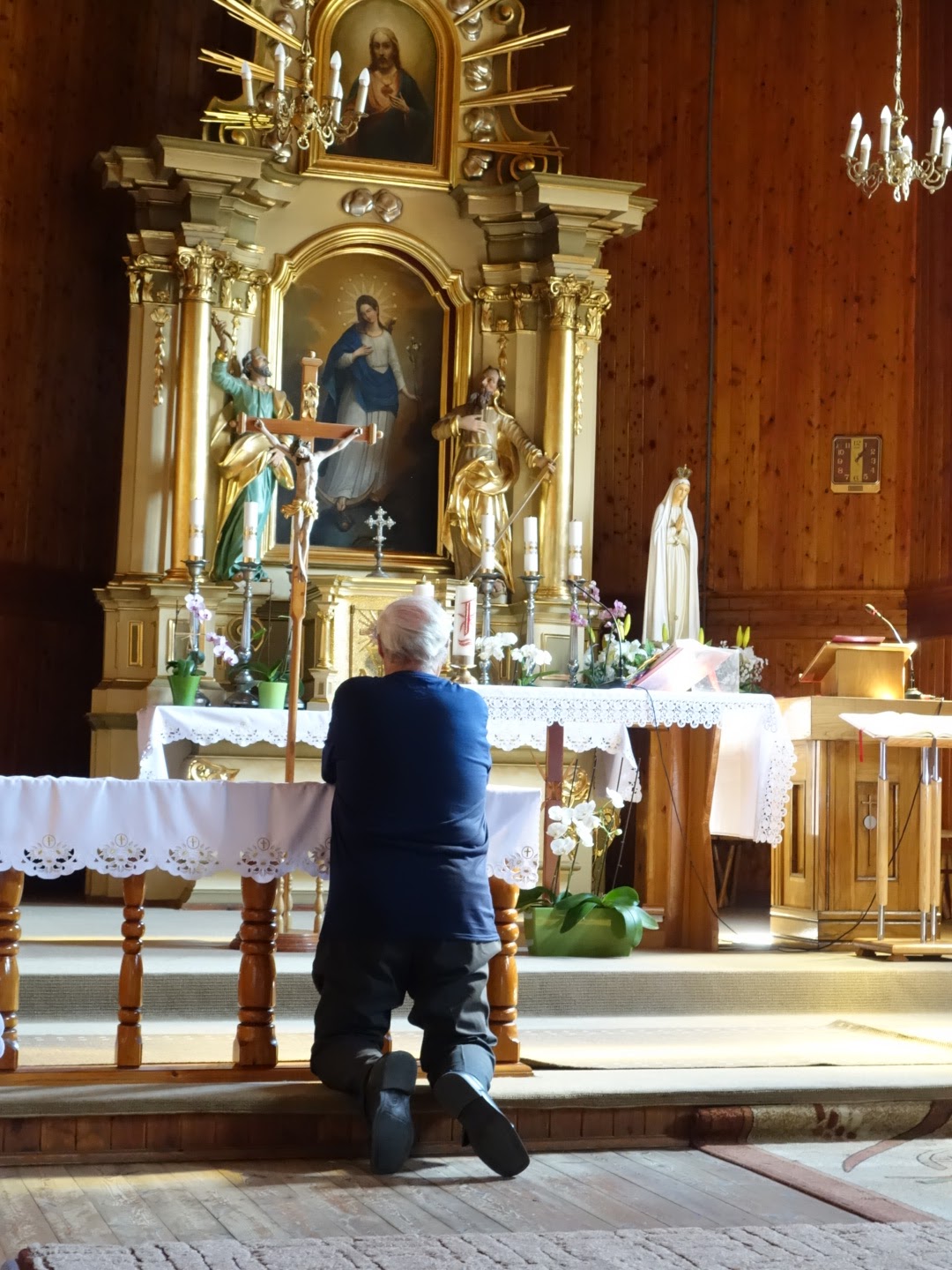 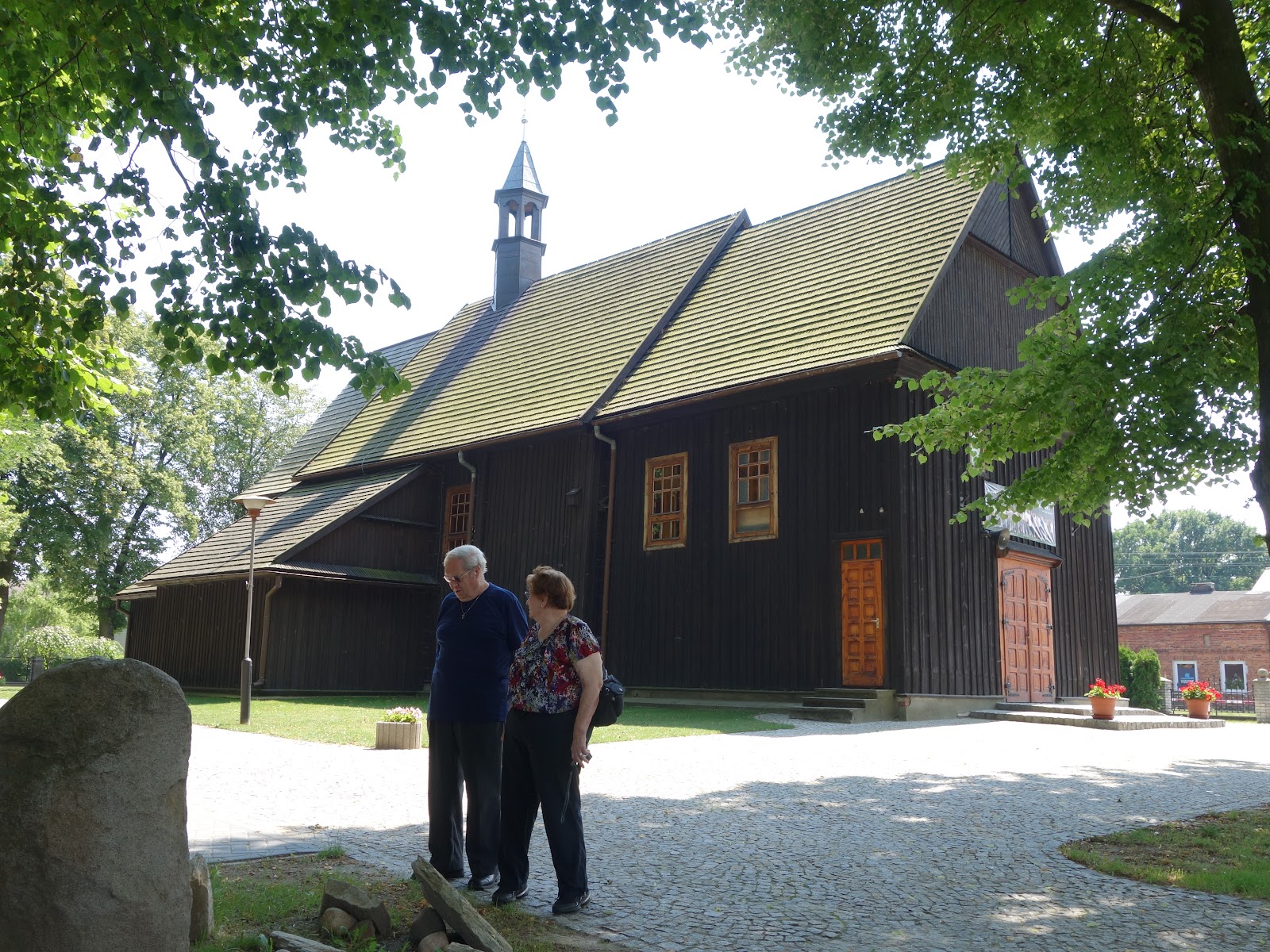 And you know what? And believe it or not, this is not the most horrible thing my dad has been through. As an immigrant working in a lumber camp, someone accidentally pushed dad, while he was holding a lamp.  Dad fell, with the lamp on two cans of kerosene.  Dad bursted into a “living torch.”  All dad remembers was throwing himself on a bed, while covering his eyes with his hands and screaming, “Ich bin verloren” (I am lost).  This was December 20, 1951. 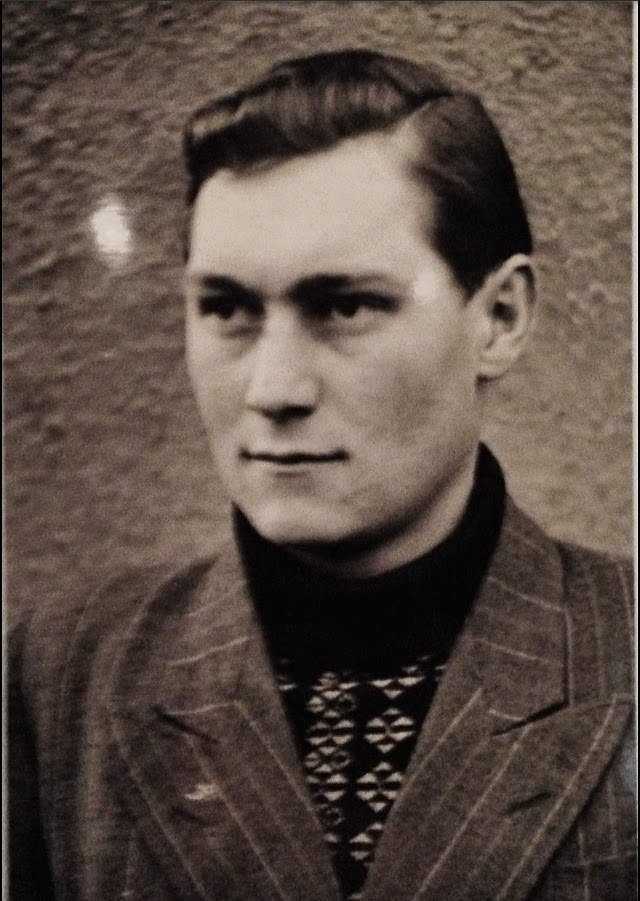 [My dad when he left Germany after WWII]

He spent more than eighteen months at Toronto General hospital with burns covering most of his body.  His hands and face is all reconstructed.  Dad had 20 surgeries by Dr. Farmer (top burned specialist).  Severely debilitated, he struggled with survival and whether or not life as worth living. He was visited by local German speaking church youth group. Desmond Eagle was one of these young adults, an immigrant himself. Des and my dad became best friends for decades. My dad became a Christian and devoted his life to God.

Dad went back to school and finished not only his high school but went on to study at several universities including Princeton. Eventually earning several degrees, my dad was knighted Sir Reverend Doctor Daniel Arthur Kolke. How is that for a title? He is a real live theologian and a knight. Awesome! He also knows Greek, Hebrew, some Russian, of course German, some Polish… Oh yeah, English. But he struggles with pig latin.

My dad spent his career as a Baptist minister helping hundreds of people, even thousands. I remember the many nights he spent at hospitals and community events giving all he had. My dad is truly amazing. I am so proud to be his son. And so amazed by the life he has lived. He is a real survivor. A real encourager. A real lover of people. And the type of person that I believe God wants us to be.

I love you dad! Happy birthday… 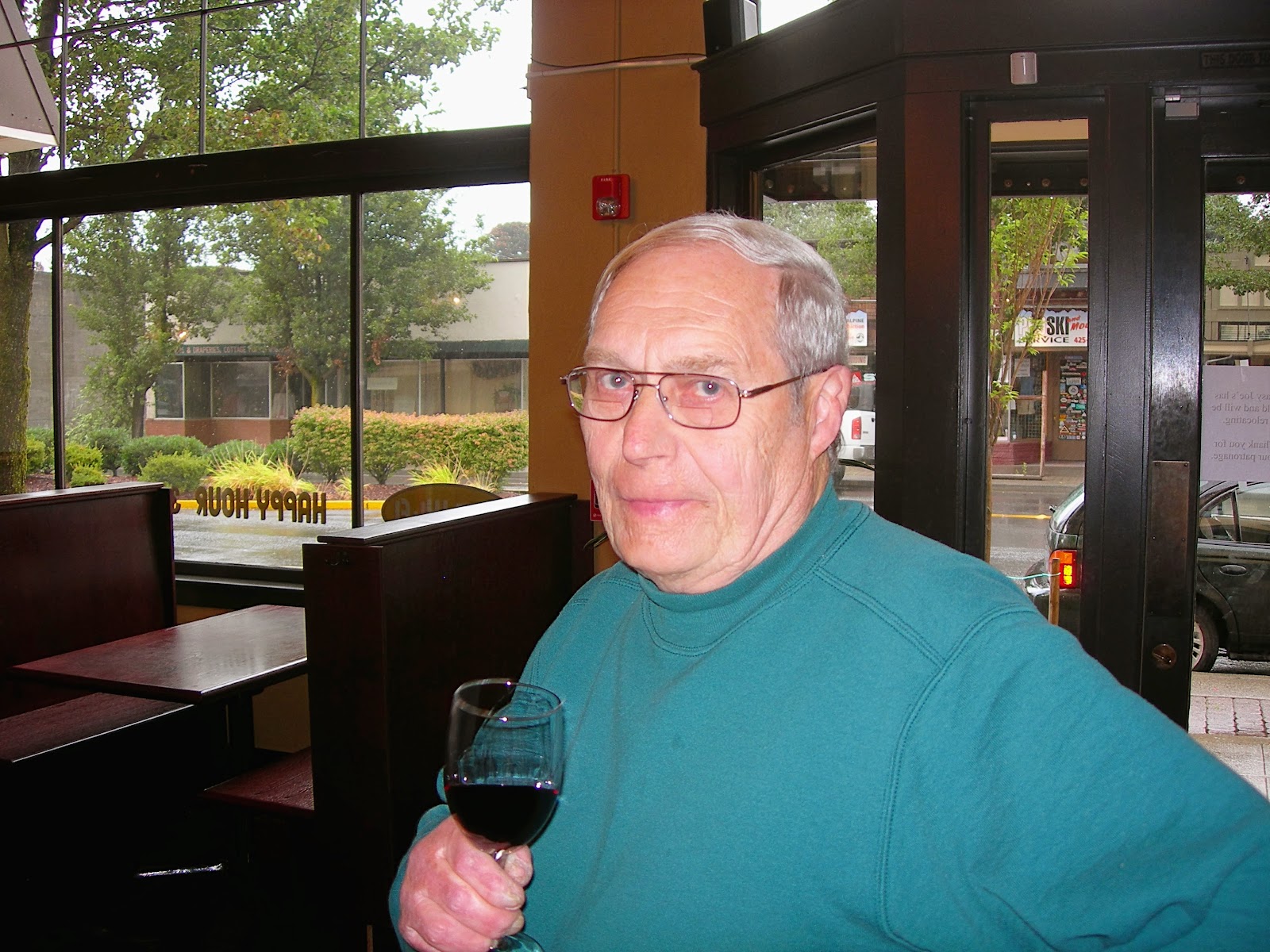 [My dad at Boxley’s. Helping us remodel… sort of. ]