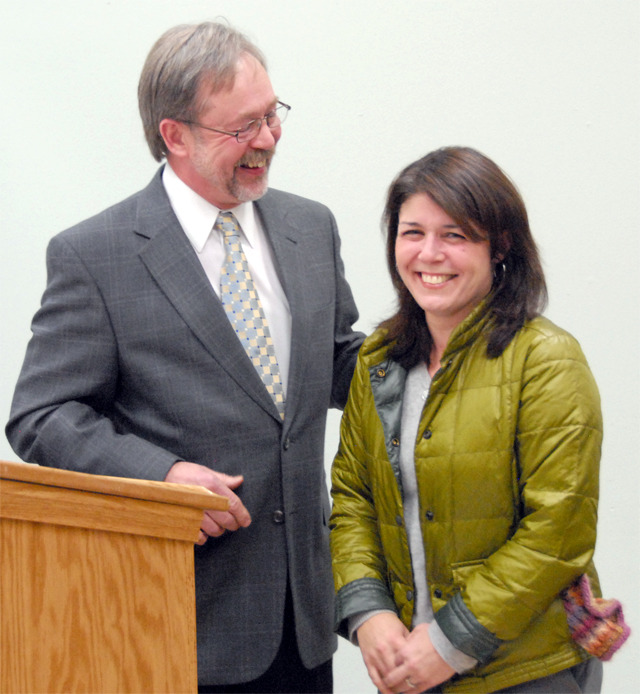 Citizens of North Bend celebrated their own Tuesday night, with the announcement of the city’s Citizen of the Year and Business Owner of the Year awards.

Danny and Robyn Kolke, owners of Boxley’s Place, were less-than surprised to be named Business Owners of the Year.

“I kind of knew the jig was up when I started seeing saw all my customers walking in,” said Danny Kolke, laughing.

“Hey, they’re my customers, too!” Mayor Ken Hearing, who presented the award, reminded him.

Among the Kolkes’ many contributions to the city, Hearing listed their restaurant, their work with the school district including his directing the Twin Falls Jazz Band 2, establishing the Boxley’s Music Fund to support jazz education and the Future Jazz Heads program giving students a chance to play with professional musicians like himself, the couple’s dedicated support of community events like the Downtown Block Party, and their creation of new events like last September’s jazz walk, and a proposed blues walk for this spring.

“She has worked tirelessly to help other in many ways without seeking recognition for herself,” Hearing said. “She is a very caring, selfless person who is working to make the community a better place for all of us.”

For City Administrator Londi Lindell who started with the city in May, the celebration was her first for Citizen of the Year. She told the council following the awards that North Bend has “It is truly an embarrassment of riches, the volunteerism in this town.” 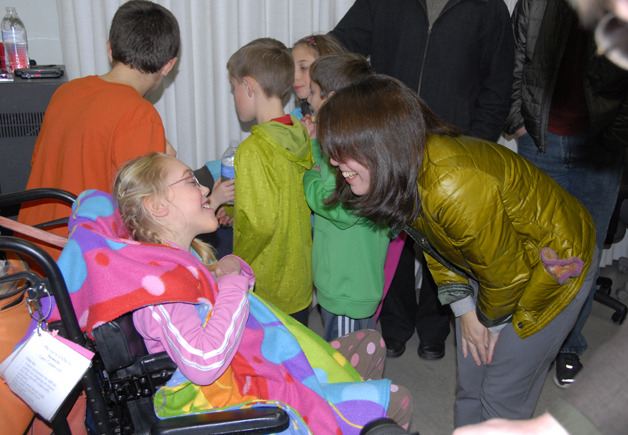 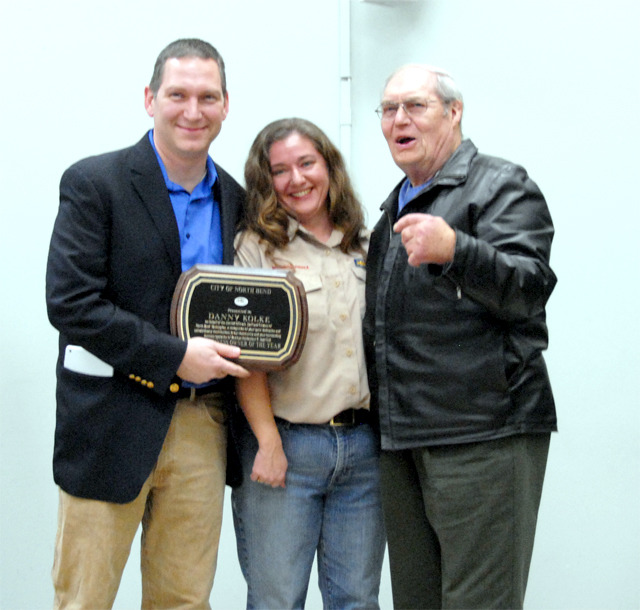 Danny and Robyn Kolke, owners of Boxley’s Place, received the North Bend Business Owners of the Year Award for 2012, with Danny’s father, Daniel.