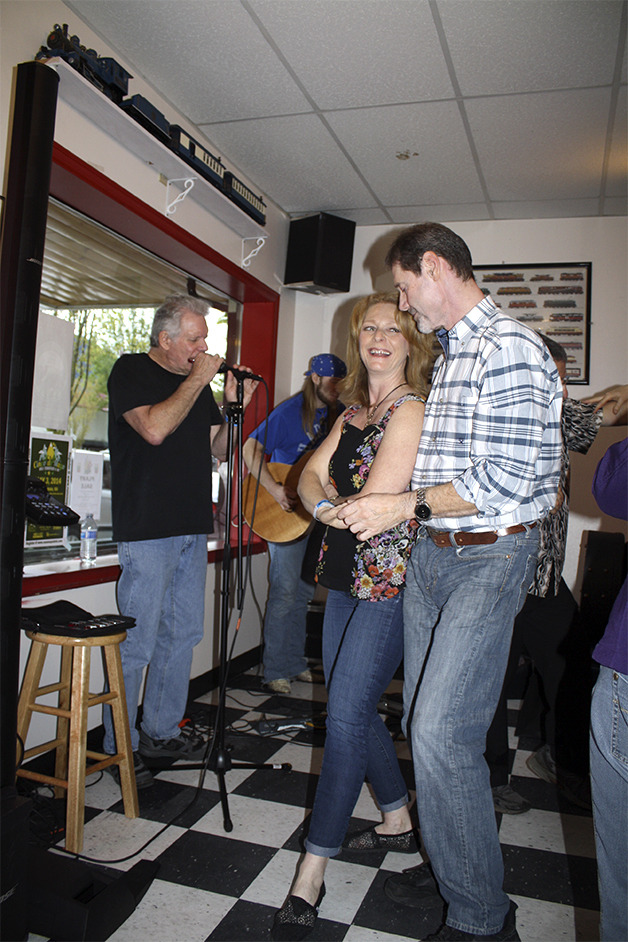 The blues is about dealing with adversity.

So, in a city that made the national news a day prior due to a massive, destructive explosion, crowds lined up to let off steam and feel the groove. The second annual North Bend Blues Walk drew hundreds more listeners than last year.

“I was thinking (the explosion) might scare people off, but it doesn’t seem to have,” said Michael Wilde, a harmonica player and vocalist who performed with Son Jack, Jr., inside the intimate walls of Emerald City Smoothie. “We are rugged people,” added Wilde. The Blues “is about getting over it.”

“There’s got to be some people who decided to come out just because it’s mentioned on the news,” said Blues Walk and Boxley’s founder Danny Kolke. “We were expecting a big crowd. I’d like to think they would come here anyway.”

Last year’s Blues Walk drew about 1,100 people; this year, more than 1,300 showed. Crowds, many dressed in black event T-shirts, strolled North Bend Way’s sidewalks, queueing up for their next venues.

With Boxley’s standing room only, Kolke advised music fans to head down the block for other venues. Smaller venues like George’s Bakery had an intimate feel, with musicians playing to small rooms of diners. Couples danced in the aisles at Twede’s Cafe.

With Son Jack, he plays music ranging from the 1920s through English blues rock. He loves this music because, unlike classic rock, “this is a lot more liberating.”

“Playing the blues, you’re not doing your job if you’re playing the song the same each time,” Wilde said. “It needs to be different.”

“It’s all about the groove. Back in the day, when these guys were playing in juke joints, they’d get the place all fired up!” 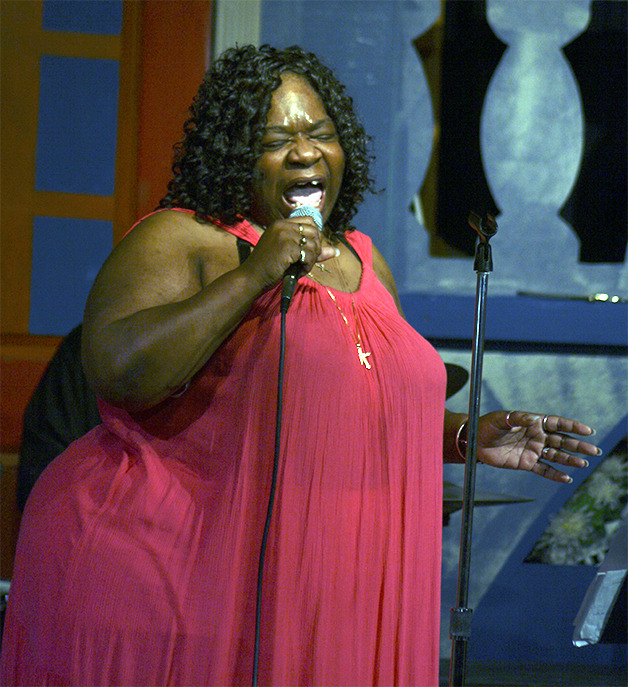 Elnah Jordan belts out her version of “Summertime” at Valley Center Stage. 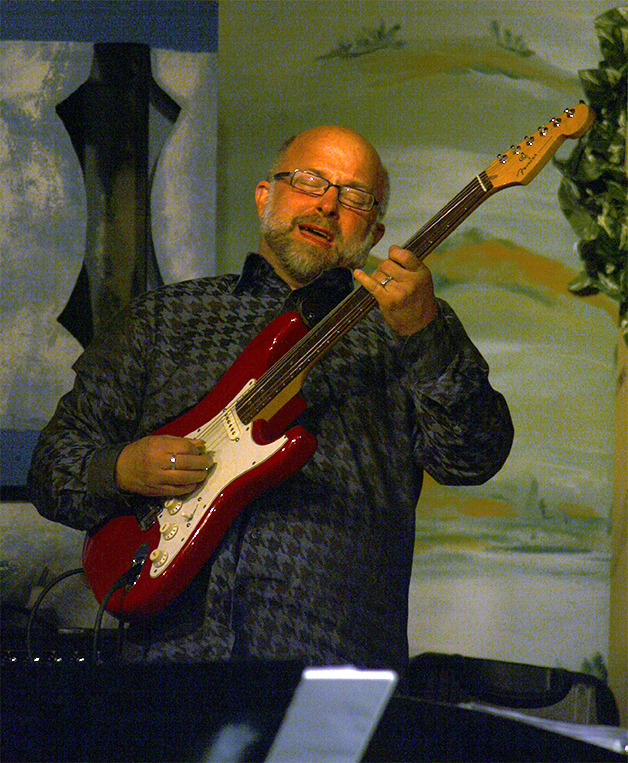 Tom McElroy on guitar with the Elnah Jordan band, feels the rhythm. 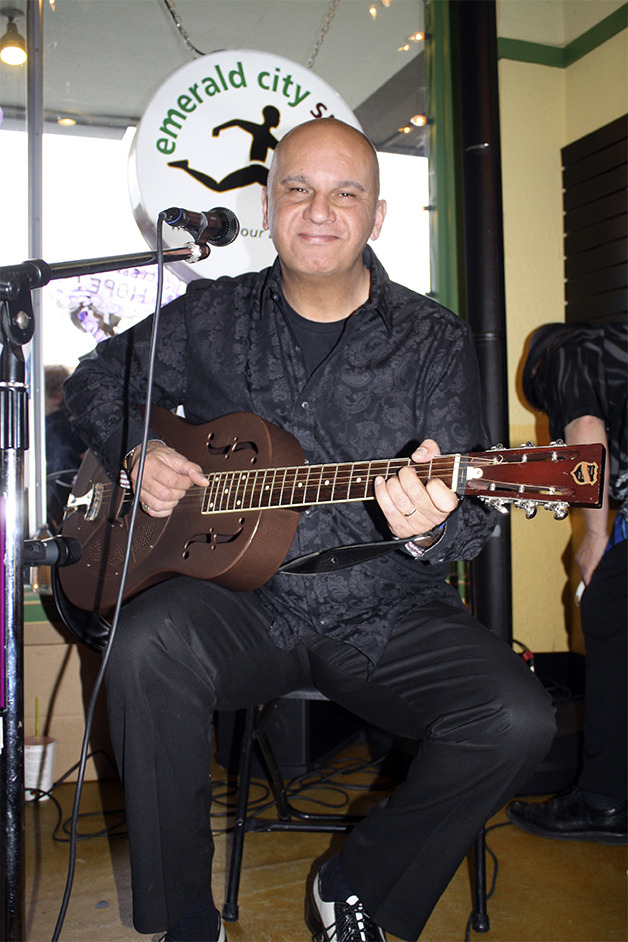 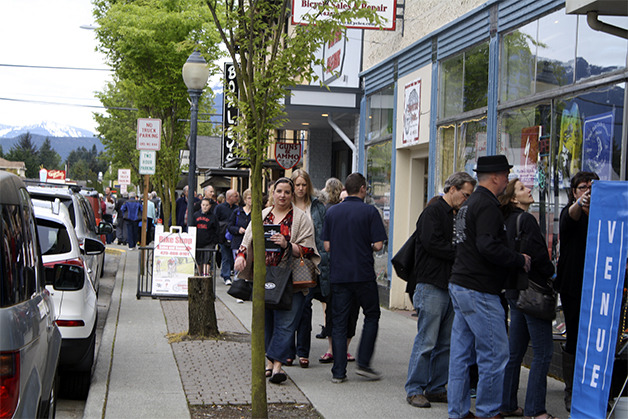 Crowds stroll for their next downtown blues venue. 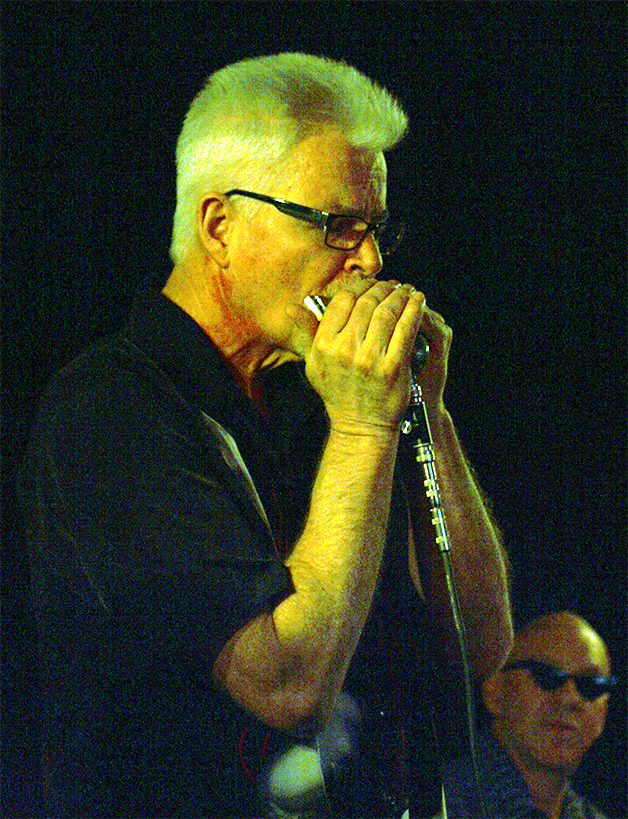 Mike Lynch of the Boneyard Preachers plays harmonica on the Boxley’s Place stage. 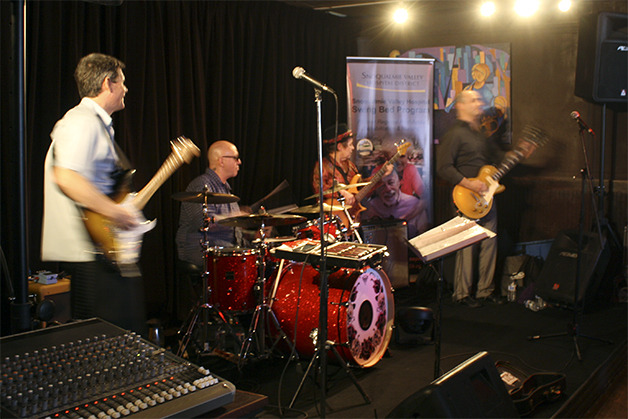 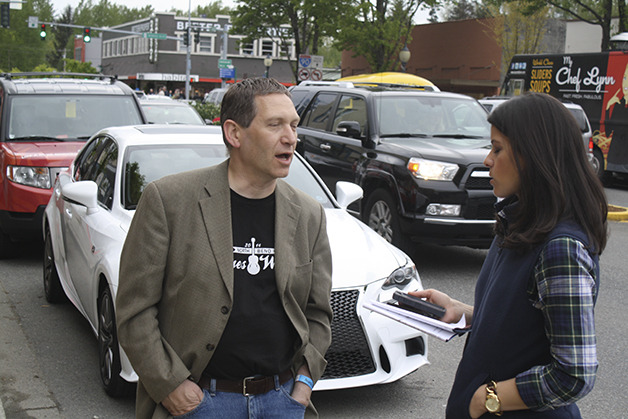 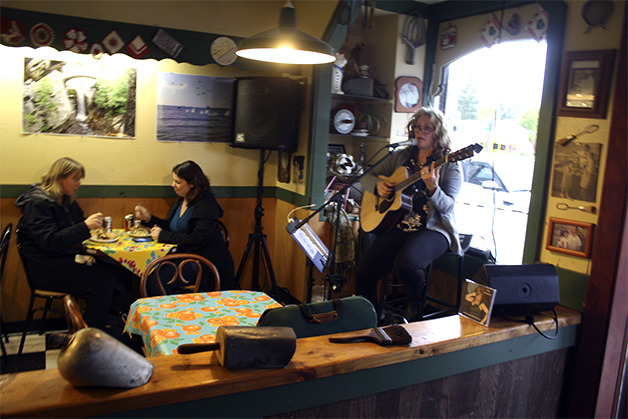 Mia Vermillion plays to an intimate crowd of diners at George’s Bakery.